To the Honorable President of the
United Nations Security Council

Subject: Urgent actions required in relation to COVID-19 Pandemic in the Free Territory of Trieste

Following the WHO’s declaration of pandemic due to to the spread of COVID-19, the Popular Assembly of the Free Territory of Trieste asks the intervention of the United Nation Security Council in order to:

Urgently address immedate actions in relaton to the violations in place in the Free Territory of Trieste. These actions are requested following the violations of international obligation by the Trusted Italian Administration 1

The Popular Assembly ask the UN Security Council’s intervention for the reasons below:

Please see attached the Reference List and the photos related to the current situation.  For further information please do not hesitate to contact us.  Looking forward to hearing soon from you in relation to this emergency situation, we thank you for your attention.

On behalf of the Popular Assembly of the Free Territory of Trieste,
Sincerely,
Pres. Assemblea Popolare
Vito Potenza

1 (Memorandum of London, October 1954, Charter of United Nation; Art.77 §.1 letter b). The Popular Assembly would like to remind that at the letter b mentioned,  in the French official language: b) territoires qui penvent ètre détachés d’Etats ennemis par suite de la seconde guerre mondiale;

4 (see International Law Commission at its fifty-third session, in 2001 – A/56/10 – CHAPTER I GENERAL PRINCIPLES; Art.1: […] An internationally wrongful act of a State may consist in one or more actions or omissions or a combination of both. […]; Non-application: Resolution XVI January 1947 – Treaty of Peace wih Italy paris February 1947 – Memorandum of Understanding London October 1954)

9 (see International Law Commission at its fifty-third session, in 2001 – A/56/10 – CHAPTER I GENERAL PRINCIPLES; Art.2, […]Article 2 specifies the conditions required to establish the existence of an internationally wrongful Act  of the State, i.e. the constituent elements of such an act. Two elements are identified. First, the conduct in question must be attributable to the State under international law. Secondly, for responsibility to attach to the act of the State, the conduct must constitute a breach of an international legal obligation in force for that State at that time.[…]  Non-application Art.30 Annex VI – Permanent Statute of F.T.T.; following as Charter United Nation , Artt.79; 80 § 1, 2) 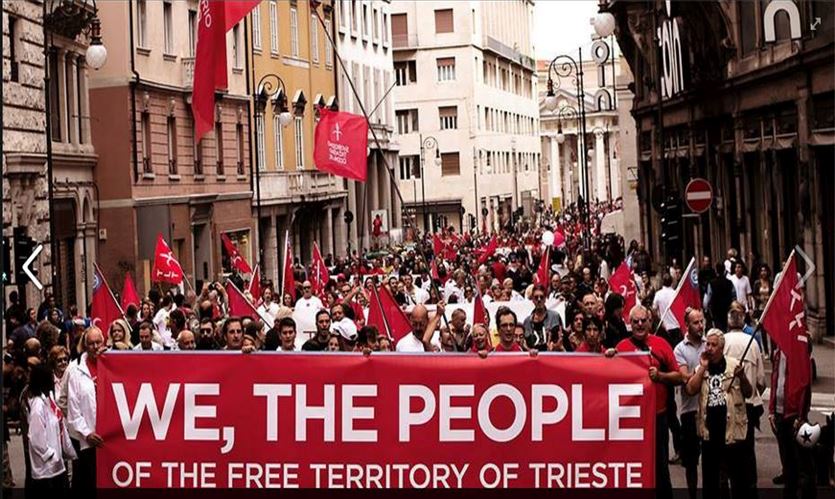 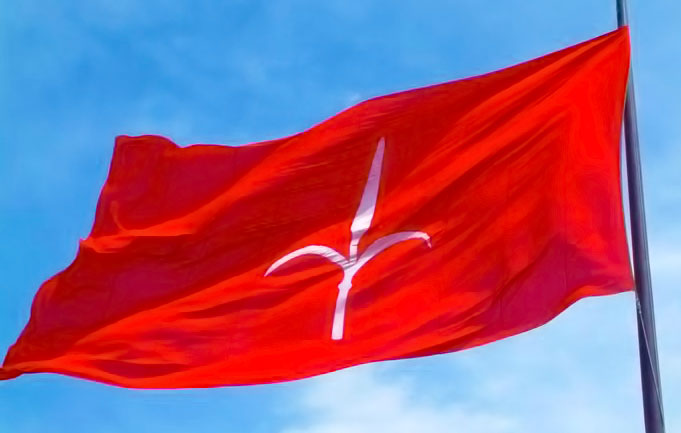